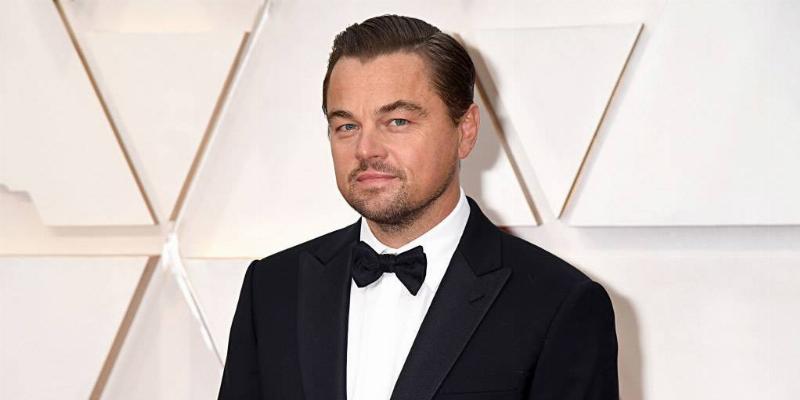 In many films and TV shows, most audience members couldn’t imagine their favorite characters being played by anyone else except the actor/actress on the screen. Nevertheless, it’s not unusual for the actor that gets the role to not be the first choice during casting. Typically, if an actor receives a role without any competition, it’s because the writers wrote the character with that specific actor in mind in hopes they would agree to play it. Read on to see which actors that played iconic roles weren’t the initial choice for the part and who the producers had in mind instead.

In Grey’s Anatomy, Derek Shepherd is the former head of Neurosurgery and board director at Grey Sloan Memorial Hospital. Over the course of the series, he begins a steamy relationship with Meredith Grey, eventually marrying her.

Unbelievably, the handsome Patrick Dempsey wasn’t originally supposed to be the rock star neurosurgeon. Instead, McSteamy was going to be played by Rob Lowe, but he turned it down. Although Rob Lowe is a great actor, Grey’s Anatomy wouldn’t be the same without Dempsey.