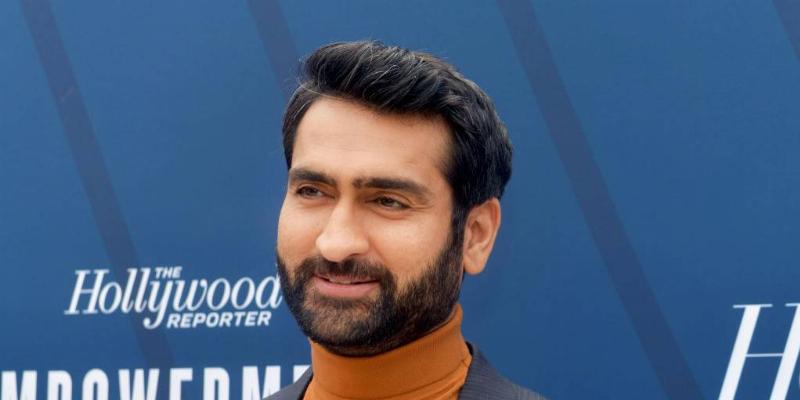 There are plenty of perks of being a celebrity. When you’re not on set shooting a show or movie, you get to travel the world. Many stars even end up falling in love with the places they visit and decide to lay down roots there, as Tom Hanks did in Greece. Others come from overseas to the United States and want to live here permanently. Having dual citizenship is nothing new in the world of superstar celebrities. Read on to find out all of the famous actors, actresses, singers, and performers who have dual citizenship! 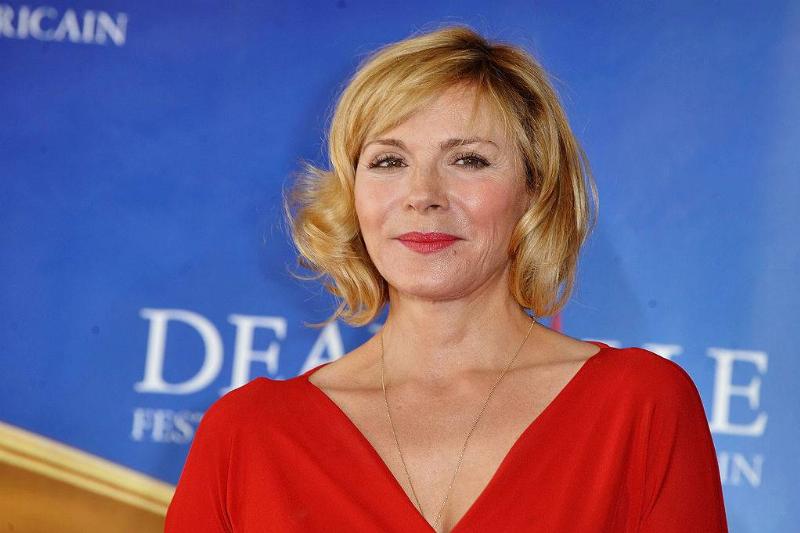 Born in Liverpool, Golden Globe and Emmy-nominated actress Kim Cattrall holds dual citizenship in Britain and Canada. As a young girl, Cattrall moved back and forth between her two homes until she moved to New York at 16 years old for her first acting gig.

Despite working in the United States for her most prominent film and television roles, Cattrall has never applied for American citizenship. She currently resides in Canada where she maintains a working relationship with HBO, among other production outlets.