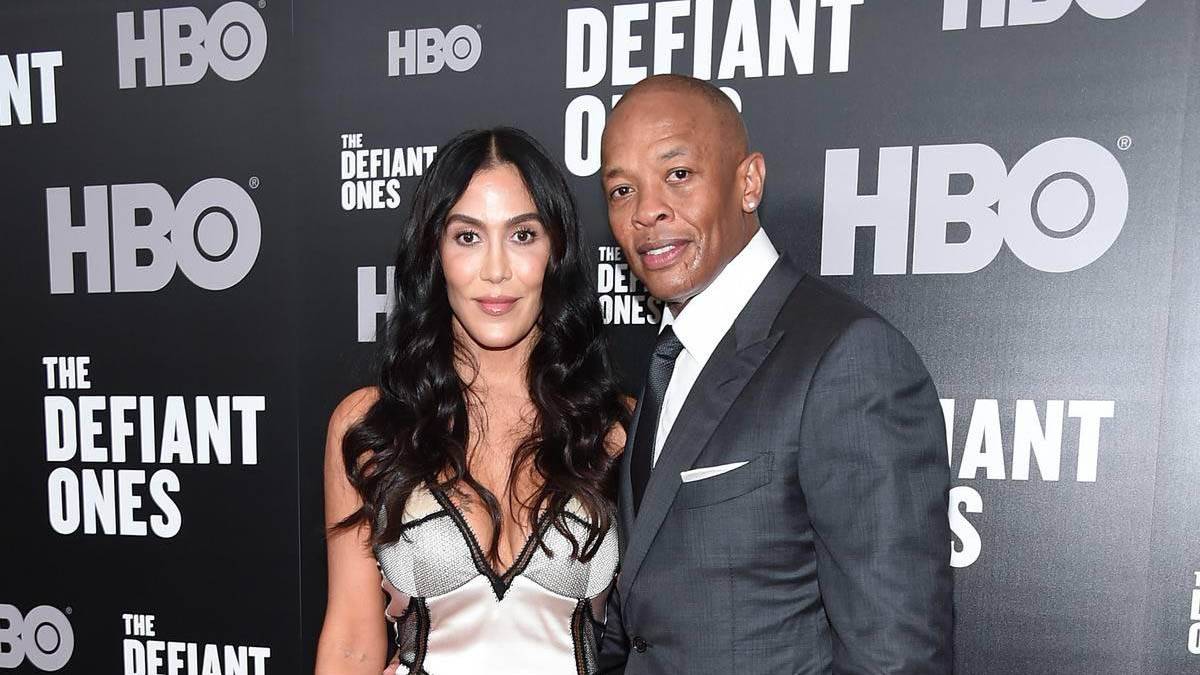 Rapper Dr. Dre has been with his wife, Nicole Young, for almost a quarter of a century. During their marriage, Dr. Dre became one of the wealthiest hip-hop artists of all time. Now, the couple is heading toward divorce as Dr. Dre’s legal partner accuses Nicole of embezzlement. Though Nicole’s lawyers call the claim absurd, it bares enough validity that the LA Police Department has launched an investigation. Read on to see the rise and fall of one of hip hop’s most affluent couples.

Nicole Young married NBA player Sadette Threatt in 1992. The same year, Dr. Dre released his first solo album under the record label he co-owned, Death Row Records. Previously, the rapper had risen to fame as a member of the rap group N.W.A.

In the years to come, Nicole and Dr. Dre would eventually meet. The rapper managed to convince Nicole to leave her husband and be with him instead, reportedly through a love letter.