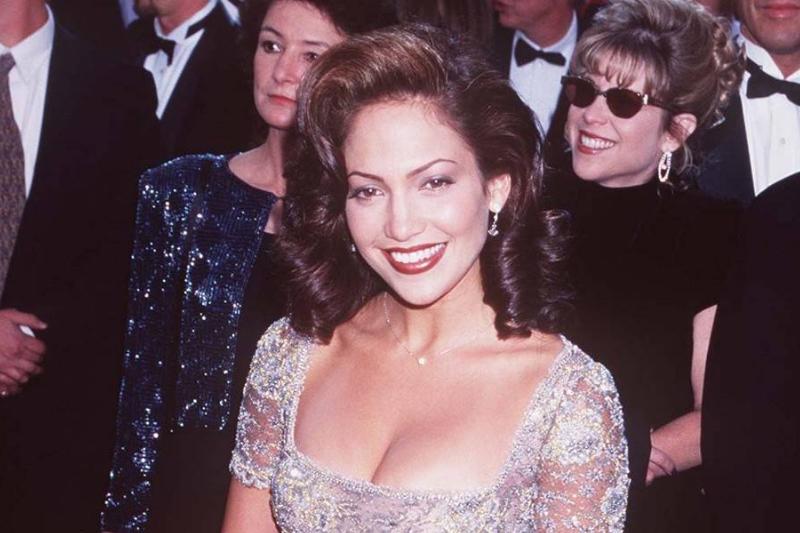 Celebrity style changes with every red carpet appearance. But the difference between fashion in the ’90s to now is something to behold. While some stars are glamorous no matter which decade they’re in, there were many 90s fashion trends people wish they could forget, such as kimono dresses and skirts.

From JLo to Britney Spears, take a look at these Hollywood stars’ fashion evolution. 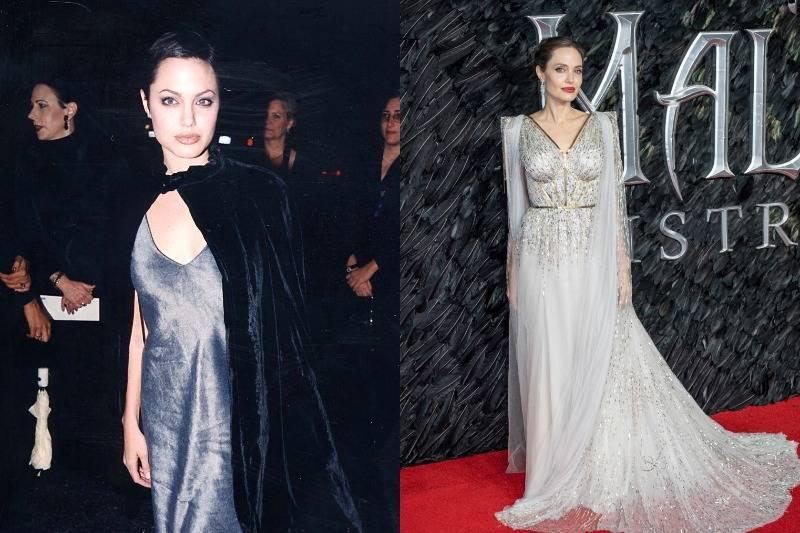 In the 90s, Angelina Jolie was all about her bold and intense looks. For example, here, she went velvet on velvet, a fashion statement if there ever was one. not only that, but the second tier of velvet isn’t a jacket or anything, but a solid black cape only Jolie would be able to pull off at a Hollywood event.

Well, years went by, and Jolie is still sporting capes at movie premiers. Granted, this one is a bit classier and formal (if capes can be formal?). Either way, her style definitely went from edgy to classy in the best way possible.

While Jolie’s been sporting capes throughout the decades, these upcoming twins have been coordinating their outfits. Learn who soon!