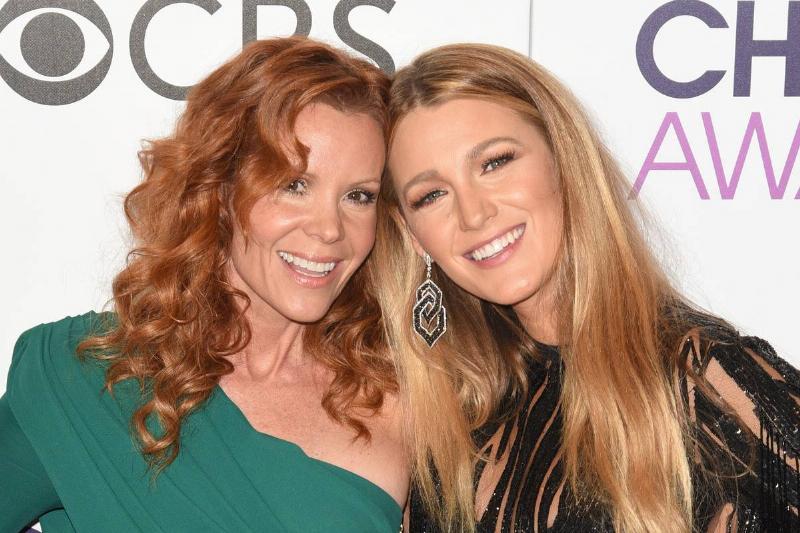 Hollywood stardom tends to run in the family, though it might not always be obvious, thanks to different last names. But, let’s be honest, if a relative is an A-lister, chances are someone in the family will grow up to crave the spotlight, go to auditions, sing in front of crowds, and even go on to star in their own films.

Many people don’t realize that Kate Hudson is the daughter of Academy Award-winning actress Goldie Hawn, or Jonah Hill’s younger sister Beanie Feldstein stars in Booksmart. So, get ready to have your mind blown; here are some stars you probably had no idea were related. 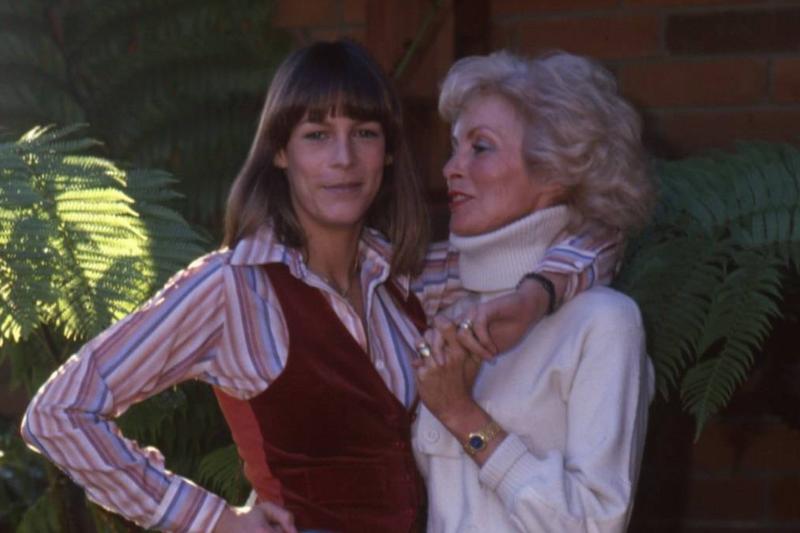 During the ’50s, Janet Leigh was one actress people couldn’t get enough of. Her talent, beauty, and overall screen presence were undeniable, particularly as the doomed Marion Crane in the thriller movie Psycho. Seriously, no one can reenact that shower scream! Well, unless it’s her daughter, scream queen Jamie Lee Curtis.

That’s right; the Halloween star is the daughter of the Psycho star. Talk about following in her mother’s footsteps! The two actresses were also lucky enough to appear alongside one another in two horror flicks, The Fog and Halloween H2O: 20 Years Later.