The life of a professional actor can be filled with ups and downs. As fast as you can become a superstar overnight, you can also become a Hollywood afterthought. Not every actor fades away forever, though. John Travolta was given a second chance at his career when Quentin Tarantino cast him in Pulp Fiction. Mark Ruffalo was ready to call it quits before he earned an Oscar nomination for The Kids Are Alright. These are the actors whose careers were on the brink of sinking and the roles that kept them afloat! 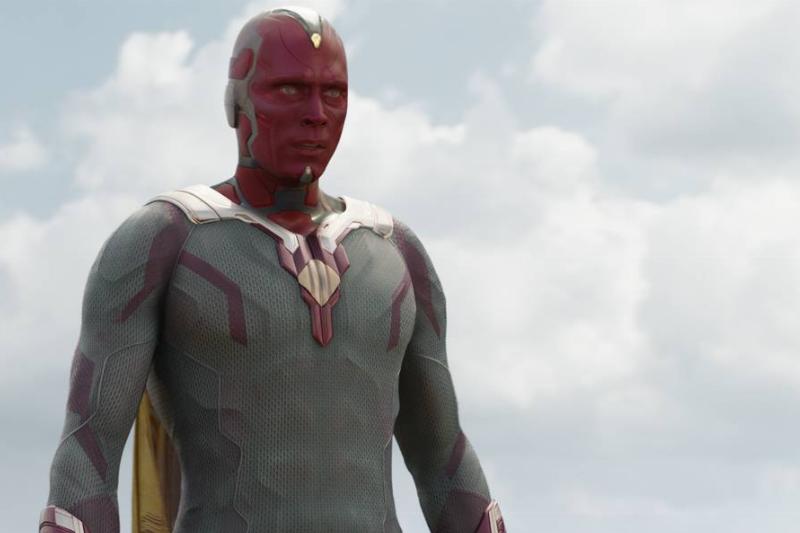 Paul Bettany’s career had sunk so low that even despite being the voice of J.A.R.V.I.S. in the Marvel Cinematic Universe, an unnamed producer told him his career was over. Bettany didn’t have much time to be distraught, however, because Joss Whedon called him moments later.

Bettany recalled the moment during an interview on BBC radio. “I stepped out into Hollywood and I sat on the sidewalk with my feet in the gutter and I thought [expletive] me… My phone rang and it was [‘Age of Ultron’ director] Joss Whedon and he said, ‘Do you want to play the Vision in the next ‘Avengers’ movie?’”