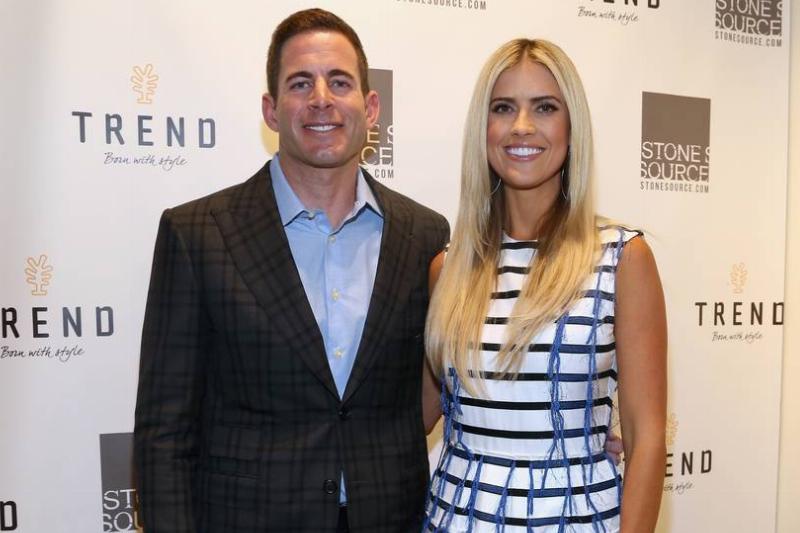 HGTV has produced some top-notch reality stars, with two somewhat towering over the rest. Tarek and Christina El Moussa rose to fame with their television show Flip or Flop, a series where the duo would buy, renovate, decorate, and resell homes for a profit.

It wasn’t just the gorgeous homes that had viewers flocking to their program, though. It was the couple’s seemingly flawless relationship. So, when it was announced things turned ugly and they split, there was more than one rumor flying around. Now, get ready to learn the truth.

People Flocked To Flip Or Flop For More Than The Homes 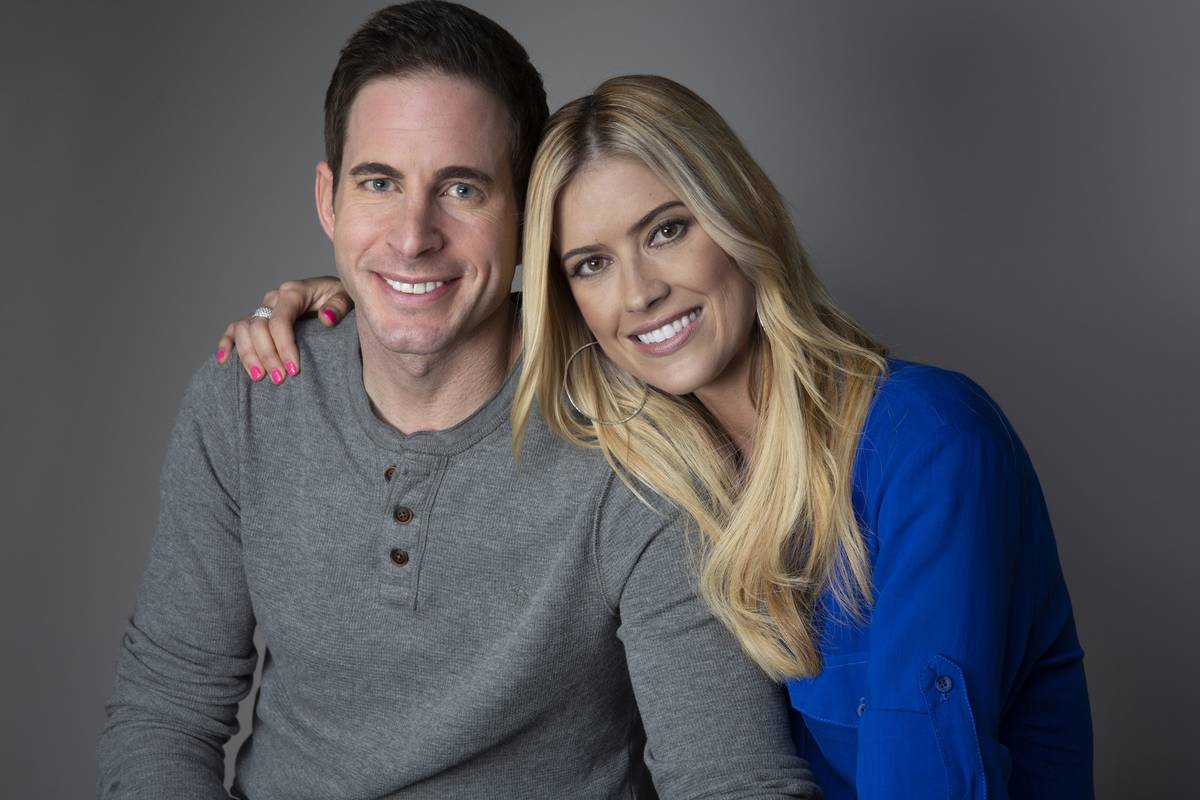 Flip or Flop is one of HGTV’s more popular programs, having multiple spin-offs, a large fanbase, and two very popular hosts. And it was the latter that kept people coming back to watch more home renovations and flips.

Tarek and Christina El Moussa had charisma, passion, and, most of all, seem to have a flawless relationship that made the home renovation show about much more than just flipping houses for a substantial profit.