In 2011, the country music world was in a frenzy after the marriage of singers Blake Shelton and Miranda Lambert. They seemed to have the perfect union, the perfect life together, and they were complete “couple goals” to many people.

Then, just four years later, the two divorced. When Miranda found out that her ex-hubby and Gwen Stefani were getting serious, she understandably had more than a few feelings about the matter. Read on to learn all about Blake and Miranda’s relationship and what’s on the horizon for both of them.

Blake And Miranda Seemed To Have A Fairytale Relationship 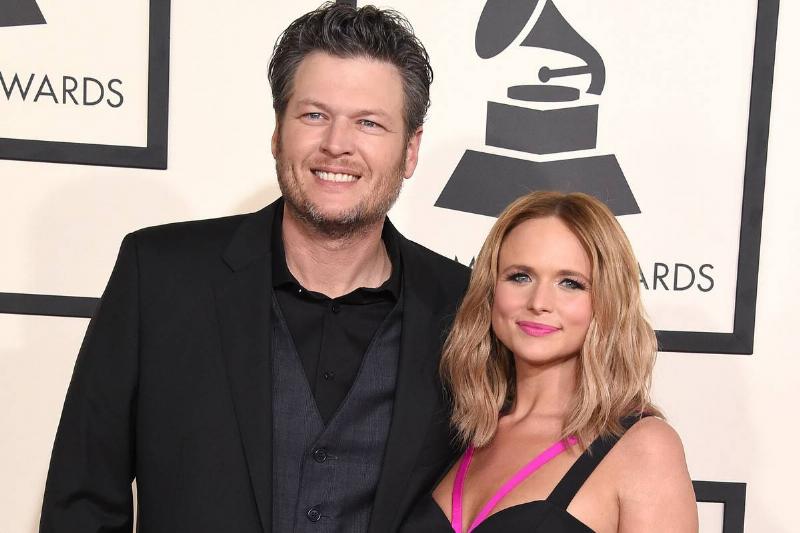 Before the two country singers’ very public split in 2015, fans thought the two were going to go the distance and not become another Hollywood breakup story. Honestly, it made sense, since Blake Shelton and Miranda Lambert seemed perfect for one another.

But nothing is as it seems, and the “loving couple” facade they had for the press was obviously not the truth. Needless to say, at the end of the day, the two just weren’t compatible.

The country singers’ personalities were about as compatible as the two opposing sides of a magnet.