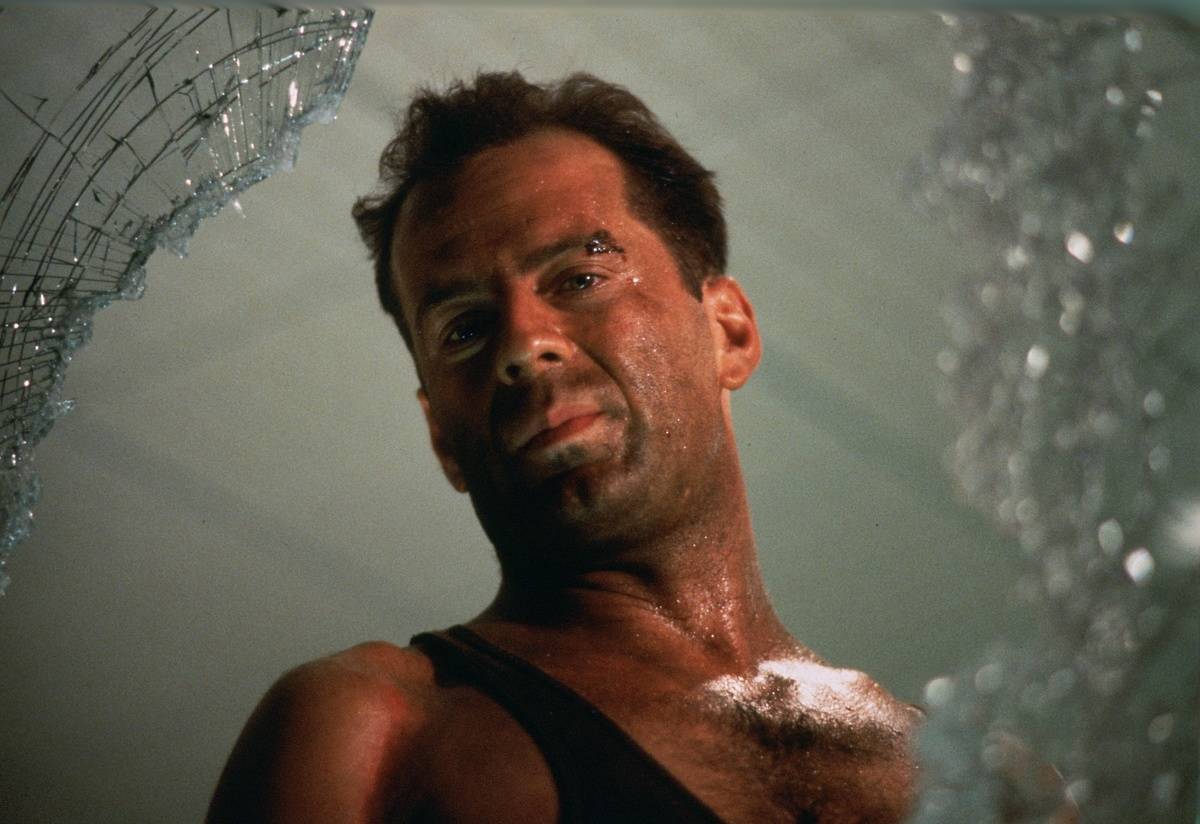 Since breaking into the industry in 1985, Bruce Willis has appeared in over 70 films, gaining widespread recognition for his work. The thing is, 70 films is a lot, and when you have a cult following, viewers are bound to pick up on small details here and there.

From the hero and villain never sharing the screen in The Fifth Element to the “seeing dead people” tell in Sixth Sense, here are some interesting details about Bruce Willis flicks.

He Wears His Watch A Certain Way 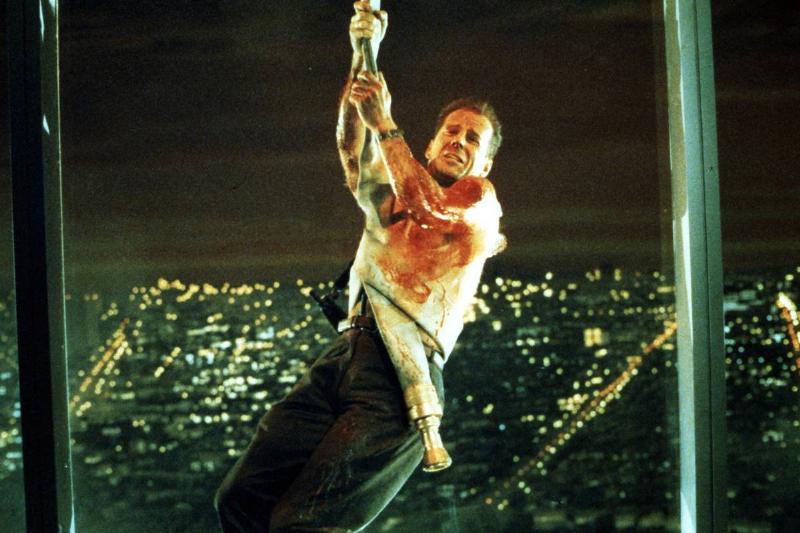 For fans of Bruce Willis movies, a certain accessory might have caught your eye once or twice, a watch. Well, it’s not the watch that’s strange but the particular detail of how Willis wears his watch.

In movies such as Die Hard with a Vengeance, Willis can be seen wearing his watch with the face inside his wrist. This is actually a common way for soldiers to wear their watches, so light doesn’t reflect off the glass.