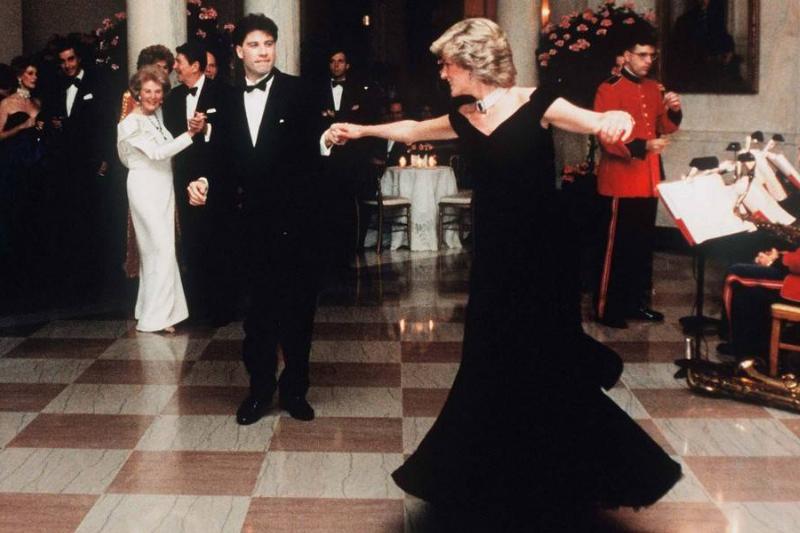 When we see pictures of celebrities, they’re typically walking down the red carpet at an awards ceremony or premiere, aka, they’re “on.” But what happens when all of the pomp and circumstance is done? Rarely do we get to see, let alone hear about, the behind-the-scenes stories of Hollywood history.

Whether it’s Natalie Wood relaxing during her acting hiatus in the ’70s, or Ozzy Osbourne making funny faces at his newborn son, these photographs froze some of the untold stories of Hollywood’s past.

Ann-Margret Probably Wished She Was Sitting On The Bike 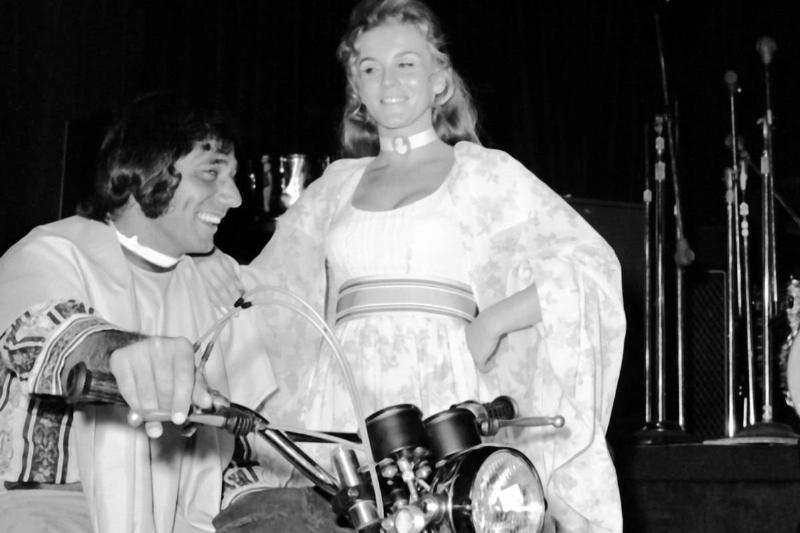 Swedish–American actress and singer Ann-Margret Olsson has had an incredible career that spans over five decades. From working alongside The King, Elvis, to securing a disco hit in 1979, Ann-Margret has made her mark on Hollywood.

But, one thing a lot of people don’t know about the beauty is that she’s been riding motorcycles since the ’60s! We can guess that look on her face in the picture means to tell former New York Jets quarterback Joe Namath to let her show him how to ride correctly.