With thousands of guests, millions of dollars, hundreds of millions of people watching from home, and the future of the British royal family on the line, royal weddings are a big deal. When Princess Diana married Prince Charles in 1981 it was deemed “the wedding of the century”. The glamorous event was like nothing the world had seen. Thirty years later, their son Prince William married Kate Middleton with tens of millions watching and “the Kate effect” hitting the fashion world. Both weddings were filled with tradition but each bride added her personal touch. See the photos comparing two of the biggest weddings in history. 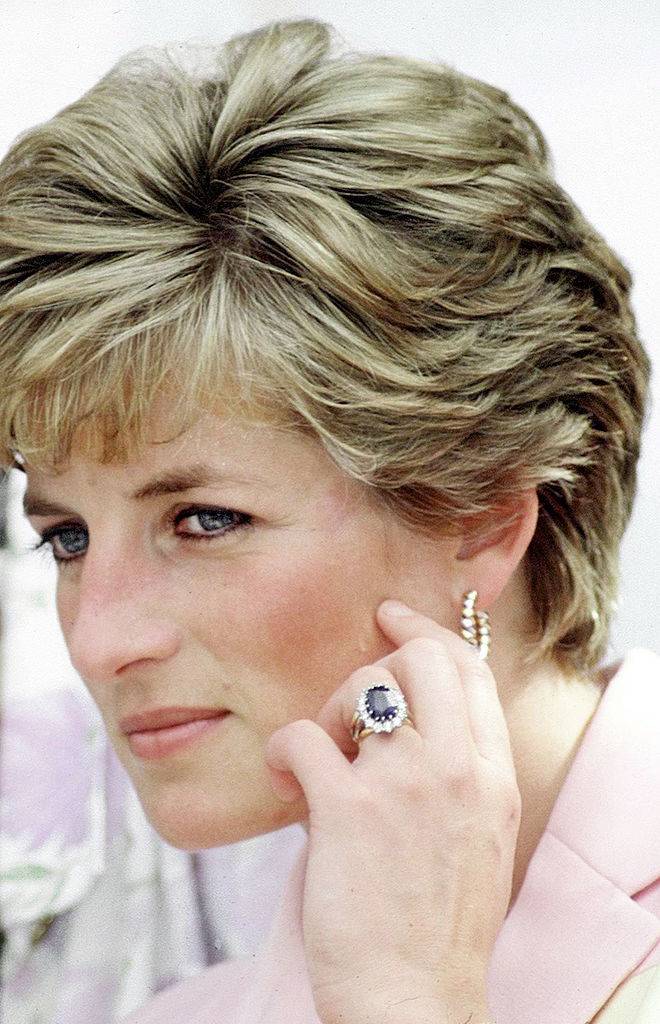 For her engagement ring, reportedly, Princess Diana was given a selection of Garrard Jewelers rings to choose from. (Some believe the Queen chose it for Diana.) And she selected the now-famous 12-carat oval sapphire ring. The large precious gemstone is surrounded by 14 diamonds and sits on a white gold band.

At the time, the ring cost £47,000, the equivalent of $60,000. But instead of being a completely custom and unique ring, Garrard jewelers sold rings of the same design to the public, too. The royal family didn’t want anyone else having the same ring, of course. But Diana got the ring she wanted.

Although Kate wore the same engagement ring, by then, it carried greater significance.