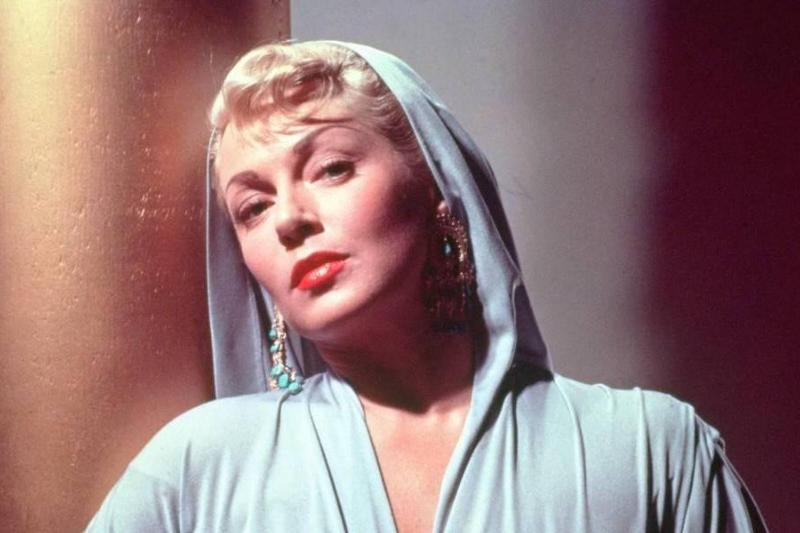 If there is one thing that’s a constant in Hollywood, it’s how stars cycle through partners and marriages. Luminaries Janet Leigh and Clark Gable were married more than three times each, while two actresses said “I do” nine times (you’ll have to read on to find out who!).

While some of these marriages last a few years, others are annulled after less than a month. Seriously, some of these stars take the phrase “whirlwind romance” and completely run with it. Keep scrolling to learn more about some of Hollywood’s hopeless romantics who’ve walked down the aisle more than once.

Clark Gable Wooed More Than The Gone With The Wind Audience 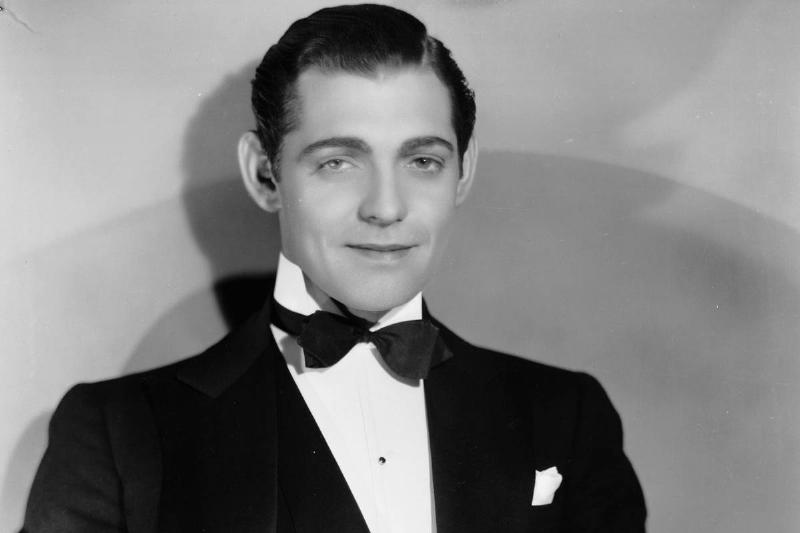 Gone with the Wind actor Clark Gable won the heart of more than one woman, starting with Josephine Dillon in 1924. As it sometimes goes, though, they divorced in 1930. A year later, he married outside the industry, taking Texas socialite Maria Langham as his wife. That didn’t work, and they divorced in 1939.

Only 13 days later, he tied the knot with actress Carole Lombard. Sadly, Lombard passed away in a 1942 accident, leaving Gable to marry Sylvia Ashley in 1949. The two divorced in 1952. Gable’s fifth and final wife was Kay Williams, who he married in 1955. They were married for five years before Gable passed.