With the entertainment industry going on a hiatus during 2020, it’s nice to see stars gradually returning to work. Of course, going back to studio lots and having people do full hair and makeup doesn’t look the same as it once did.

While taking the proper precautionary measures, actors and actresses are excited to begin working on new projects, seasons, and movies for us to binge-watch. Keep scrolling to see who’s been spotted back at work and what they’re getting ready to release.

Ellen Pompeo Is Back In Her Greys Anatomy Scrubs 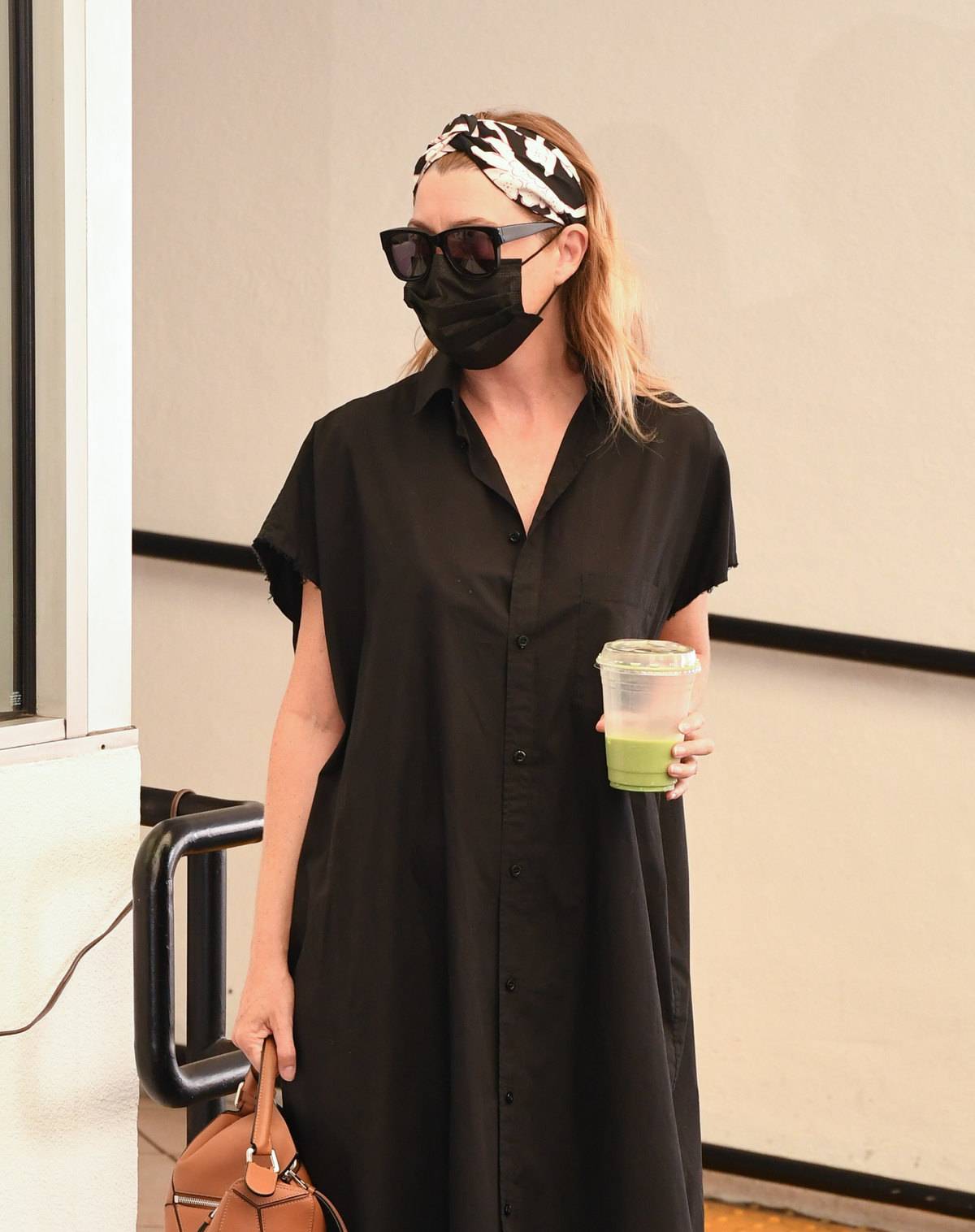 Grey’s Anatomy fans were beyond displeased when filming for the medical drama was shut down with four episodes left to shoot in the 16th season. Showrunner Krista Vernoff has stated that they’re not going to pick up where they left off. Instead, they plan to jump into season 17 a bit in the future.

If that has fans excited, then they’ll be thrilled to know that star Ellen Pompeo has recently posted from the set, saying, “First time back in my scrubs…” She plans to make health care workers proud of this upcoming season.