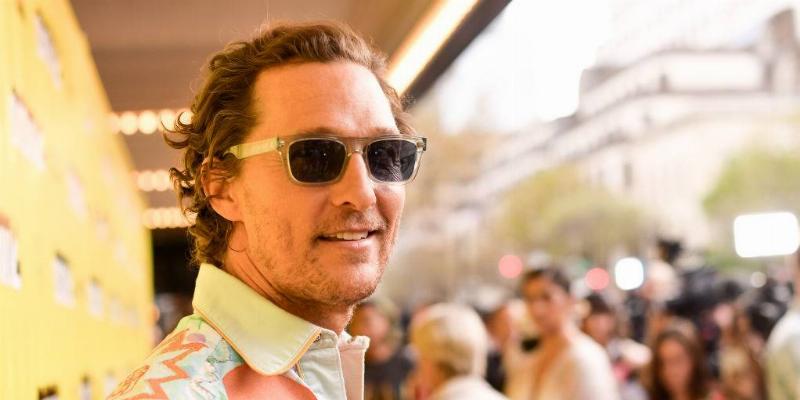 When you’re a big-shot celebrity, it’s no secret to the public that you’re a wealthy individual. Even if they’re not on the red carpet and just walking down the street, it’s safe to assume they have more valuables on their person than the average person. Because of this, they are also the target of burglaries and theft, which isn’t all that uncommon. See which of your favorite celebrities have been the victims of these crimes and some of the things they have lost.

Can you guess which celebrity was robbed while on a surf trip?

Kim Kardashian Was Taken By Surprise 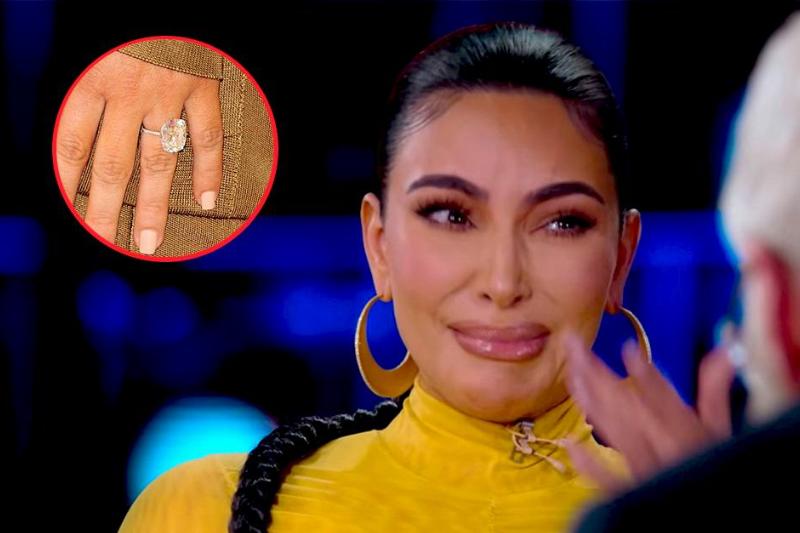 While attending Paris Fashion Week in October 2016, five individuals robbed the celebrity in the apartment that she was staying at. Apparently, the thieves managed to get inside of the building after threatening the concierge.

Once inside, they threatened her with a weapon, gagged her, bound her wrists and ankles with duct tape, and placed her in the bathtub. Thankfully, Kim remained physically unharmed, although the robbers did manage to get away with an estimated $10 million in jewelry including a $4 million ring from Kanye West.