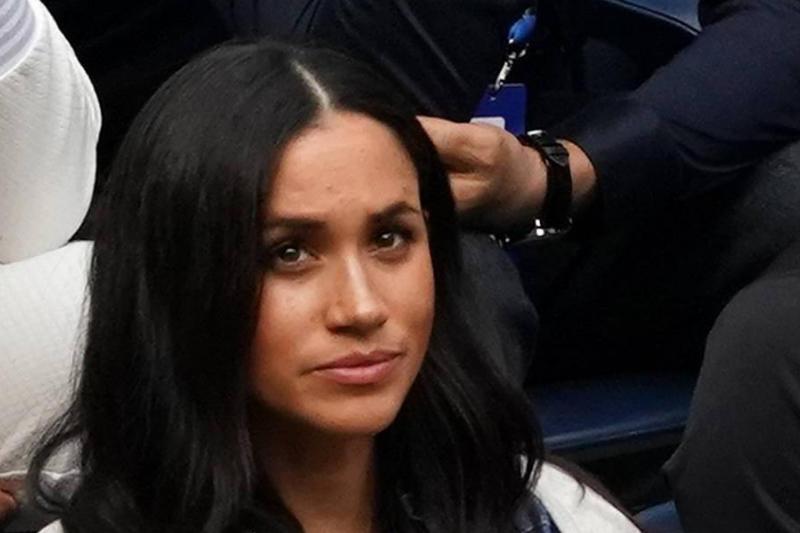 Since marrying into the British royal family in 2018, Meghan Markle has become one of the most-watched women in the world. While some of the attention’s good, not everyone approves of how the Duchess of Sussex has presented herself as a royal.

Within a few years, it seems as though the world turned against her, prompting the Duchess and Prince Harry to leave their duties behind. What led to this sudden shift? The events are laid out below. 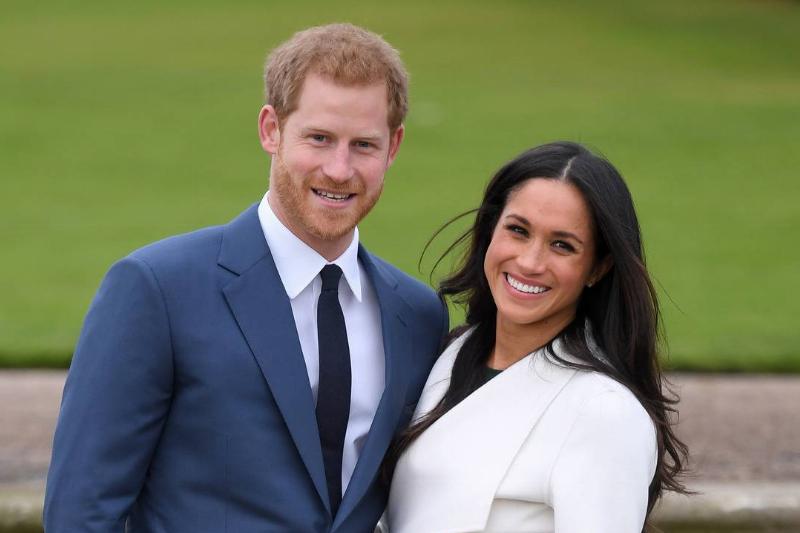 It was July 2016 when Prince Harry walked into a restaurant, only to see actress Meghan Markle sitting at the table. They were set up by a mutual friend in London. According to Prince Harry, the two hit it off right away and made plans to see each other the following day.

Three weeks later, they were going on vacation to Botswana, camping under the stars and getting to know each other with no one else around.

It was practically love at first sight. And there was nothing but good press, including that of Meghan’s first outing with the Queen.