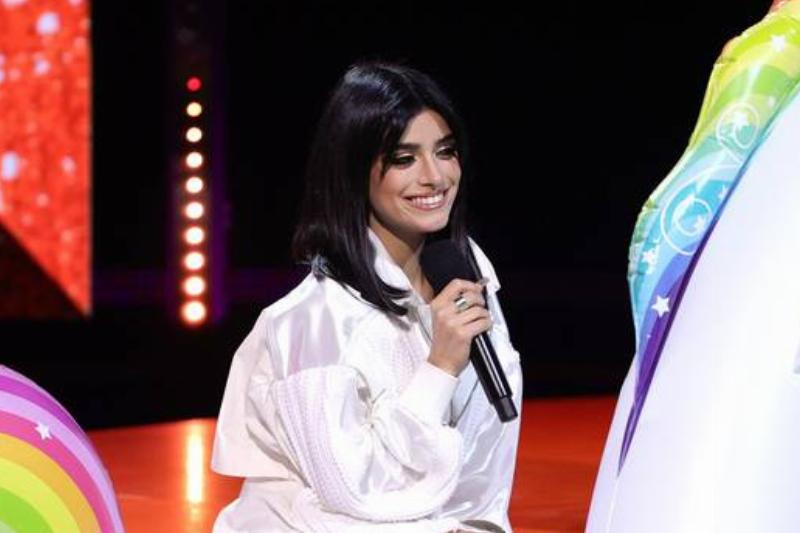 The world has turned into a strange place. One where teenagers are paid a boatload of money to post dance and lip-syncing videos to TikTok and get paid thousands of dollars for their efforts, giving them net worths in the millions!

One of the co-founders of the social media collection Hype House, it might come as little surprise to learn that Thomas Petrou is one of the most-followed creators on TikTok. Petrou is known for his personal vlogs to let his 7.9 million followers know what he’s up to, post challenge videos, and anything else he believes will serve as a form of entertainment for subscribers.

While he isn’t making nearly as much as some of the other content creators on this list, the young TikTok sensation is still raking in the dough. His net worth as of 2021? It’s estimated to be around $1 million.

One million looks like nothing compared to Charli D’Amelio’s estimated net worth.

One of the most popular TikTok personalities is Addison Rae, a user who posts dance videos on the platform. Considering how pretty much each of her videos goes viral, it might be interesting to learn that Rae didn’t join the TikTok platform until 2019. But it didn’t take long for her to rise to fame.

As of 2021, Forbes reported Rae as one of the highest-earning TikTok personalities out there, with a net worth of $5 million. The income is thanks to her sponsored videos, merchandise, endorsement deals, and working with companies such as American Eagle, Hollister, and Reebok.