Country music is one of the most popular genres of all-time with numerous singers who’ve made their mark in the industry. Many famous country singers have spent decades making music and have seen first-hand how much country music has changed over time.

Stars such as Taylor Swift, Dolly Parton, and Loretta Lynn have continuously dominated the country music charts. If you’ve ever wondered how these country singers got to where they are now, then keep reading to find out.

Loretta Lynn Will Always Be A Coal Miner’s Daughter 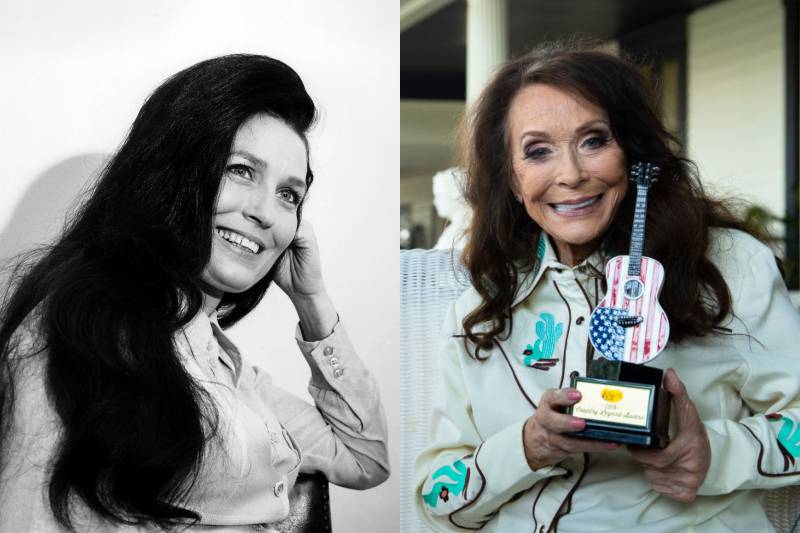 Famed country singer Loretta Lynn was born a coal miner’s daughter in Butcher Hollow, Kentucky. She was married by age 15 and has seven other siblings. Many of her early songs were considered revolutionary at the time because they were about taboo topics.

Lynn is now approaching her 90’s and hasn’t slowed down by any means. Her life has been made into several movies, she’s won numerous Grammy Awards, and has released almost 50 studio albums.