In Love Actually, Thomas Brodie-Sangster, who was actually 13 years old at the time, played the 10-year-old Sam. At the same time, Keira Knightley, who was only 5 years his senior, acted as someone older. A good 10 years later, Brodie-Sangster starred in Game of Thrones as a 13-year-old. Looking at his pictures, side by side, we can see why he was cast to act as someone younger than his real age.

Bright Side is comparing pictures of actors and actresses at the ages they played on-screen and at their real age, side-by-side, and the results are quite amusing. 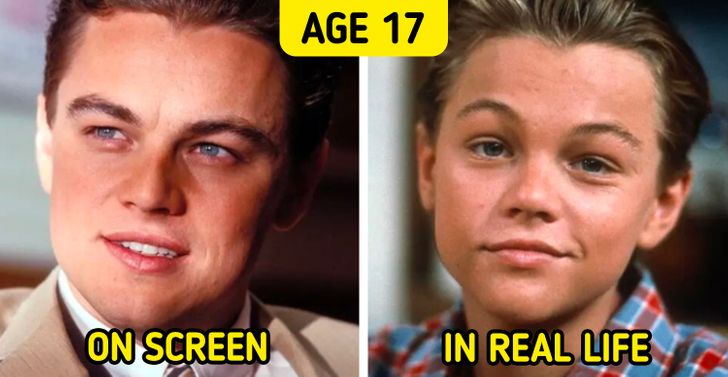 © Catch Me If You Can / DreamWorks Pictures, © Growing Pains / ABC

Leo’s character in Catch Me If You Can was a 17-year-old named Frank who lied about his age, saying he was 28 years old. It was actually DiCaprio’s real age when the movie premiered in 2002. 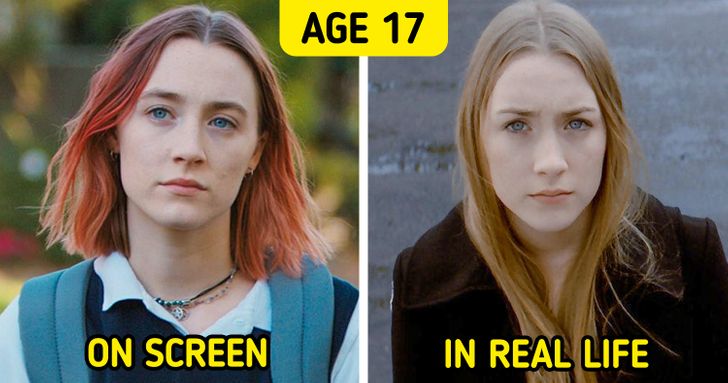 The Atonement child star acted as a 17-year-old in Lady Bird when she was actually 23 years old.