Many cat owners complain that their animals behave extremely badly: they push things off shelves, bite their humans aggressively when they pet them, and refuse to play with expensive toys. We get angry at our fluffy hooligans and oftentimes don’t realize that they are trying to say something or search for help from us with their behavior.

My name is Tatiana Kulikova. I have been working as a zoo psychotherapist and correcting cats’ behavior for 11 years. I give consultations, have a blog, and share my experience on Instagram. Today, especially for Bright Side readers, I am going to discuss how to find a common language with your lovely pets and how to make their lives happier. 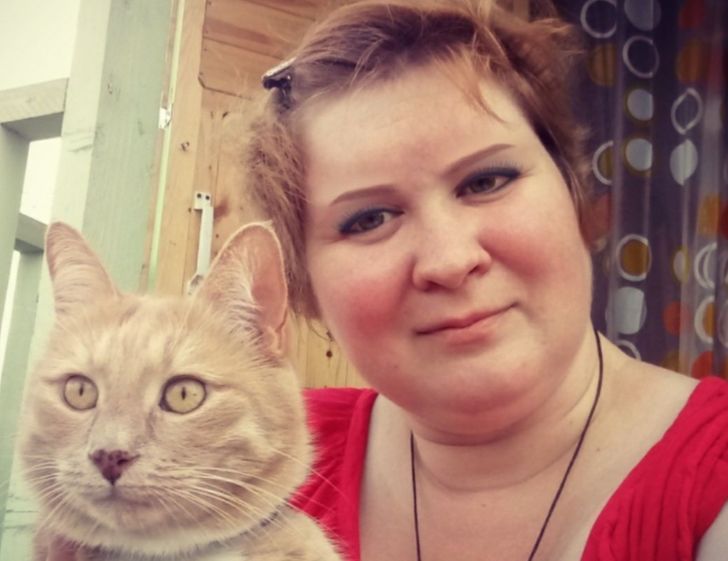 1. Why cats should live inside a home 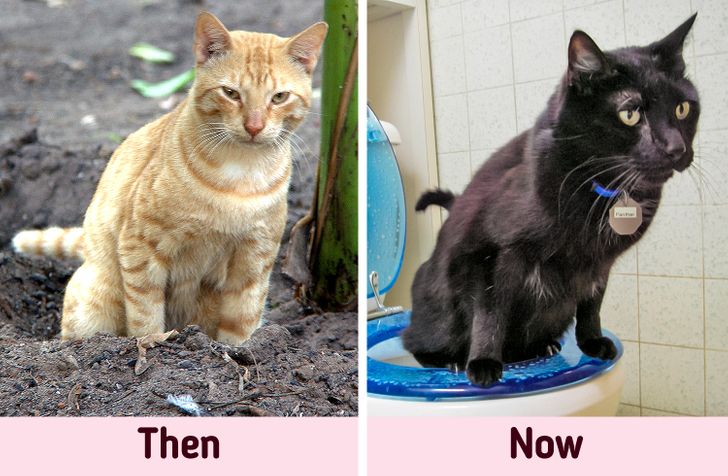 I often hear an opinion, “A while ago, cats would live on the streets, they would eat scraps, and no one would bring them to the vet. And it was fine, they would live for 20 years! They also wouldn’t poop in corners and wouldn’t get sick at all.” Let’s try to find out what has changed.

Previously, cats were free-range, and they satisfied their basic needs outside. If a cat wanted to mark its territory, they would do it outdoors, not indoors. They would hunt for mice and birds, which is why milk and canned fish didn’t affect the cat’s diet very much. Cats would climb trees, communicate with other cats, mate with other cats, and fight. Animals had very little contact with humans and we didn’t know much about them.

Once, my cat gave birth to kittens and they all lived in our home for 7 months. There were 2 little litter boxes in the kitchen and one more in the bathroom. Every time I returned from school, I would clean all the puddles around those litter boxes. And no one was surprised. We were sure that some cats simply can’t use litter boxes. But later when 2 of the kittens were adopted, these puddles miraculously disappeared. Of course, we jumped to the conclusion that we were lucky to get rid of those 2 hooligans. But had we added more litter to the litter boxes or increased the number of litter boxes, we would have gotten the same result.

Animals live in homes and can’t satisfy all of their needs. They feel stressed due to the people, a deficit of activities, and incorrect upbringing methods.

Also, I often hear that cats would rather live outdoors and that they find it hard to live indoors. But genetically today’s kitties are no longer those wildcats who can survive in extreme conditions. Humans have been domesticating cats for 9,000 years. Moreover, within the last 200 years, humans have bred new breeds that feel good indoors, but that wouldn’t be able to survive outdoors. Cats are happy to be at home and they don’t want to know anything about street life and the dangers it hides.

August 1, 2021
This Is The Most Patient Cat I Have Ever Met, Monkey Friend Teases Her But She Is Calm!

This Is The Most Patient Cat I Have Ever Met, Monkey Friend Teases Her But She Is Calm!

Cat Begs For Food In The Cutest Possible Way Ever, We Can’t Say “No” To Her