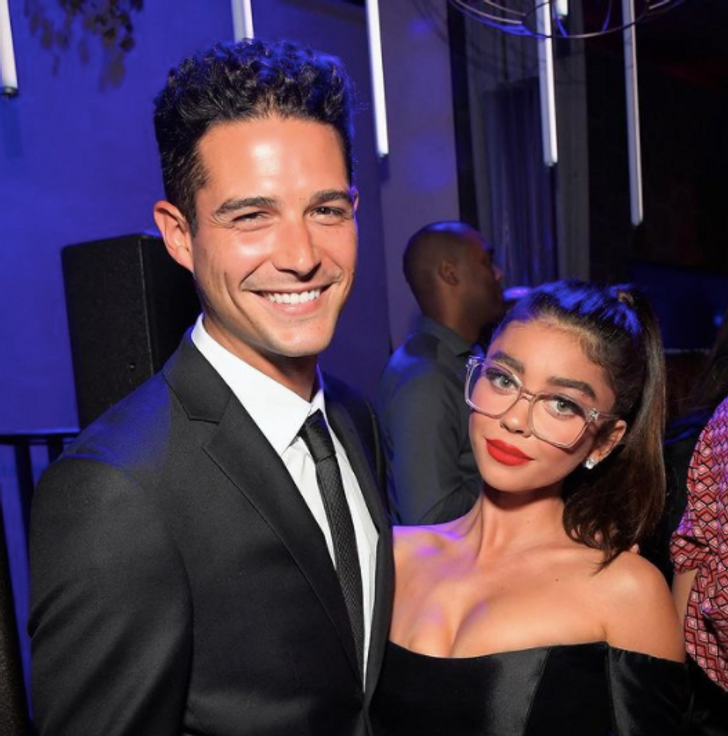 Sarah Hyland and Wells Adams’ love story could serve as a plot for a romantic comedy. Adams participated in the twelfth season of the American hit TV show, The Bachelorette. Hyland was watching the show and thought that Adams was quite cute, so she tweeted about it. “And that’s how our love story began,” she said. After Adams saw the tweet, he slid into Sarah’s DMs, which led to long online conversations and, eventually, real-life dates.