While the world, in general, has made great strides towards recognizing the dignity of people with Down syndrome, those with the condition still face some serious challenges.

There remain far too many people who look down on folks with Down syndrome, thinking that they are not able to do everyday things such as holding jobs, graduating from college, and getting married. Of course, for those living with Down syndrome, certain things are different, but people who have the condition wish to be treated like anyone else.

One man who knows more about this than anyone is 77-year-old Kenny Cridge, who is now in the Guinness Book of World Records as the world’s oldest man with Down syndrome. 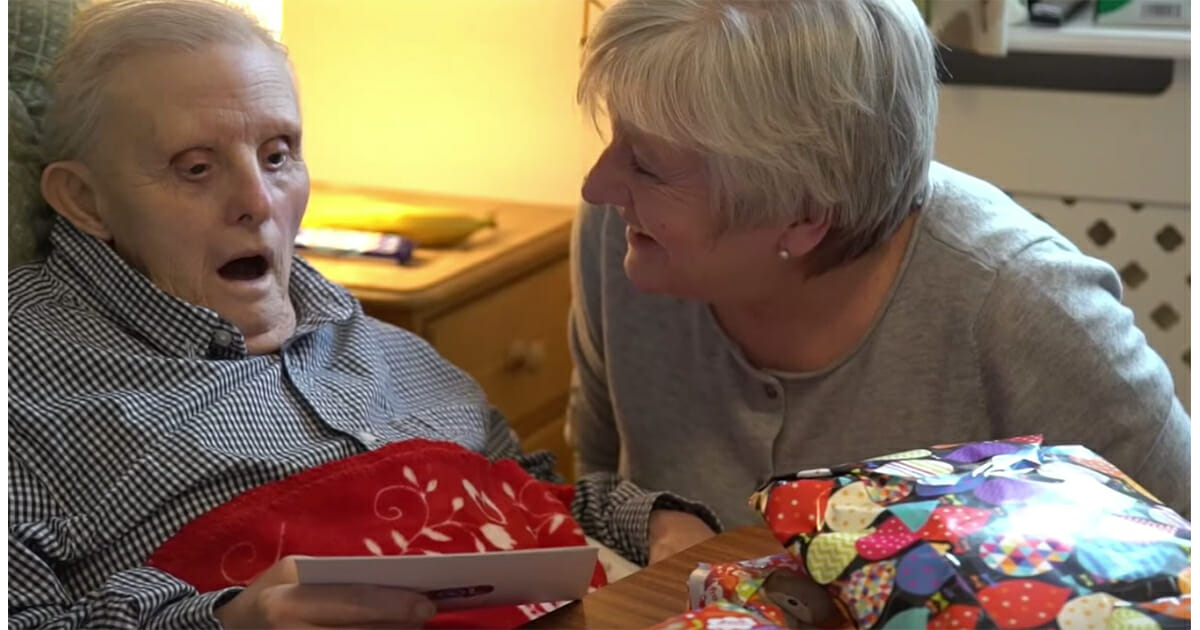 Don’t let anyone tell you Kenny Cridge isn’t a fighter. He was born as a twin alongside his sister, Dorthy, back in 1939, but he was initially believed to be stillborn. Doctors left him to the side while they attended to Dorthy, only for little Kenny to cry out and get their attention.

After his birth, Doctors said Kenny would only live for 12 years. Knowledge on Down syndrome was far from what it is today back in those days, and those who lived with the condition were not given the same amount of respect they receive in today’s society. 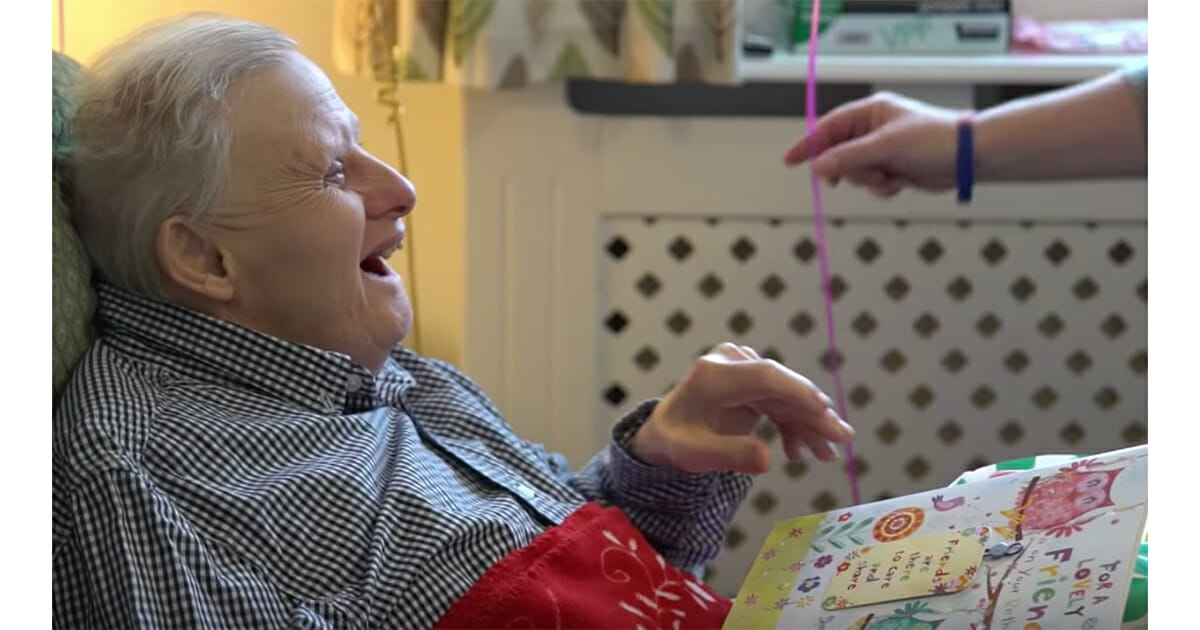 Despite these odds, Kenny has managed to live a life that far exceeded anyone’s wildest expectations. He outlived his sister, who passed away several years ago. And in 2008, he entered the Guinness Book of World Records as the oldest living man on record with Down syndrome.

These days, the 77-year-old resides in a care home, one where he receives the full support he needs while still living a life of dignity. His qualified caregivers were all present recently, along with members of his family, to celebrate his remarkable life on his 77th birthday. The festivities were complete with balloons and gifts, not to mention a delicious cake! 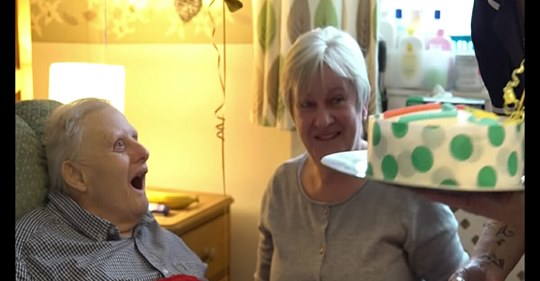 One of Kenny’s favorite hobbies is playing the harmonica, joking with friends, and enjoying all the sweet things life has to offer. Ann Nicholson, manager of the care home where Kenny lives in Somerset, England, says that he’s very popular with the staff there.

“Kenny can brighten anyone’s day with his smile and his laughter,” Ann said.

Happy birthday Kenny, and we wish you many more to come!

If you would like to wish Kenny a happy birthday or have an experience with Downs syndrome that you would like to share, let us know in the comments section. And please be sure to share Kenny’s story with your friends and family.